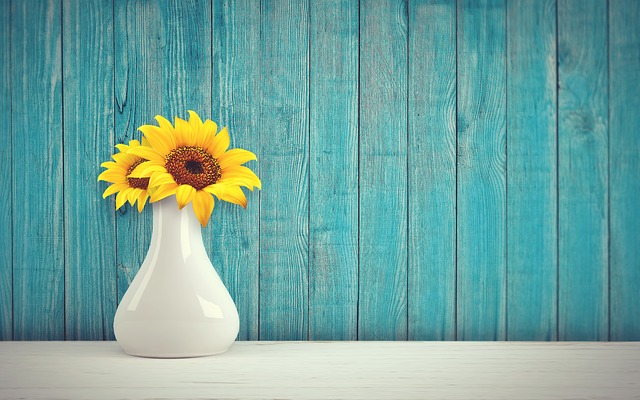 My husband was out of town last weekend. I don’t mind when he leaves town as long as its not too long or too many weeks in a row.  I often joke that he is the cog that keeps the family running with any sort of consistency. When Craig goes out of town, I don’t cook. We barely shower. One year Lindsay and I watched three seasons of Doctor Who in three days while Craig was away at camp with the younger two. We strategically planned take-out meals so we could eat them twice and not have to leave the house or spend too long in the kitchen.  I don’t know if you can combine the words sloth and debauchery, but if there was such a word, that describes our household when Craig is away.

Last weekend wasn’t any different. Craig left on Friday. I didn’t cook again until Sunday night. 50% of my meals were cheese and crackers. I don’t even know what the kids ate. I wore pajamas to take people to work. I watched a season of Bones and crocheted. I’m not even ashamed.   Sometimes these types of weekends are necessary in order to reset my mind to the reality of the present.

We’ve done a lot of transitioning over the last year(ish). I feel like we’ve done a decent job rolling through the changes as they’ve come. Yes, there has been some trauma, and we are still dealing with emotional fall-out. But over all, we are recovering in a healthy way. Honestly, changes have been happening so fast, I have taken almost no time to reflect on anything lately. I needed some space to compare the trajectory of my life as it is now to where it was a year ago.

I was in the car in my pajamas at 10:30 Friday night, as I left to go get Bailey from her job, when I realized I haven’t left the house after dark since we moved in. Granted, it’s summer, and I am an introvert, which means rain or shine when it’s 8pm, I want to be holed up in my room recovering from a day of people-ing ( I am who I am, and I like me. You do you.), but this thought led me to the revelation that I have been traveling only between what I consider the ‘safe places’ in my life, basically on survival auto-pilot. Without thinking, I’ve been avoiding anywhere that I might encounter someone emotionally unsafe or to whom I might feel deserves explanations  which I am unwilling to pretty-up for public consumption.  Work to home to places out-of-town. These are the roads I have traveled every day, week after week until months have passed.

No wonder I feel a low level of exhaustion at the end of most weeks, my fight or flight hasn’t lowered at any point this year.  Just like a secret app constantly behind the scenes makes your phone sluggish, my sympathetic nervous system has been ticking along in the background, preparing me to take on attackers at a moment’s notice, and just as quietly draining my energy and emotional reserves.

While I was still digesting this little tid-bit of knowledge, I experienced another sweeping breath of fresh air (I think its because Christmas music was playing in the background): I have more freedom now than I ever have to orchestrate my life the way I want it to be.

Perhaps this concept isn’t revalatory to you, but as I transition out of some abusive relationships and toxic systems, I am only beginning to realize how much of my freedoms I had willingly given away. For a long time, I was a slave to a “higher calling” and while I still believe in the goodness and support which can come from being part of something bigger than ourselves, I no longer believe that I must sacrifice who I am to be part of it. Or, I am learning to believe it. It’s a process.

The fact of the matter is, when changes are flying at you fast and furious, when you are making literal life-altering decisions on the fly and then racing along to stay even a little bit ahead of them, there isn’t a whole lot of time for self-reflection and examination. We’ve been in survival mode for a long time, culminating over the last months with the  few final pieces of the picture (for now) falling into place. It took so much of ourselves to get here, that I haven’t had time to stop and consider what it meant for the future other than the fact that we still have a future, and it’s a good one.

But this weekend I finally stopped. I didn’t read or rush or push ahead or even think very much (or shower regularly, true tale). Coming to a full stop allowed all the whirling, swirling thoughts, ideas, healing truths and stray bits of lies and delusions I’ve been holding tightly to coalesce and settle. Some pieces finally drifted softly away and some quietly sank to the floor of my soul and landed with a soft thump. The idea that I have, at last, the freedom to create the life I want landed with the most impact.  I’ve been contemplating it with awe-struck wonder ever since.

I believe there are seasons in life where we intentionally trade freedom for something bigger than ourselves. The years of raising wee ones, times of living with restriction for a larger purpose whether that restriction is financial, or dietary or living situations are examples of this type of self-limiting. There are also times where mere survival forces us to set severe limits, or we may face a series of less desireable outcomes as a consequence of choices we’ve made. I have lived through many of these seasons. They come and they go, in their turn.

But what I am finally gaining is the perspective to see is how much of myself and my freedom I gave away willingly, but not necessarily. I became less, not because it was required but because I was willing to trade myself for lifestyle which was never meant for me.  What that choice has cost me, and also how much work will be required for me to regain strength in those muscles again, is something I wasn’t ready to face before.  In a way, I am grateful for the pace of life lately. It’s forced me to develop some healthy patterns and boundaries without over-thinking or letting co-dependency rule my emotions. Having moved some distance away from the foundation of those boundaries, now I am able to go back and see where I was and also just how far I have come. Seeing my life from this different perspective makes how far I still have to go, how far I still want to go, a little less daunting.

Notes from days past

What I read recently